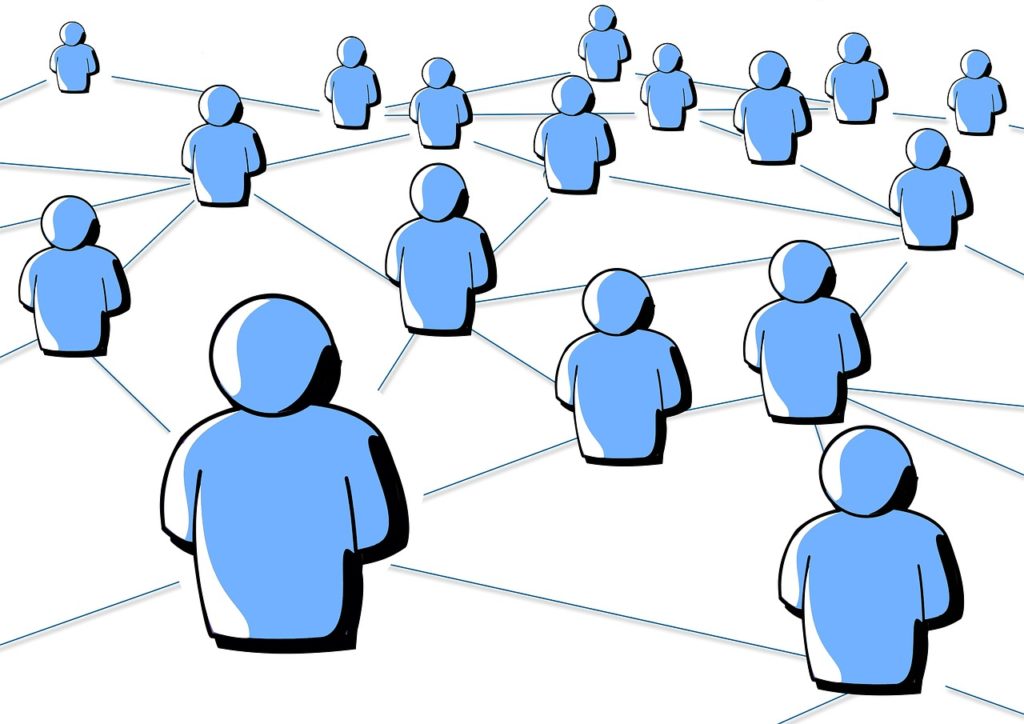 ‘England is the most class-ridden society under the sun … it is a land of snobbery and privileges’ (George Orwell’). Is this still the case in 21st century Britain? State your arguments (cf. p. 70f). (pyramid; light bulb)

There have been elements of a welfare system in Britain since the sixteenth century as a Poor Law provided limited support for those in need.

Today the welfare state is for all and it provides education, medical care and other social services. It is particularly for the elderly, the sick, the poor, the disabled and the indigent.

In 2011, David Cameron proposed changes to the structure and budget of the NHS. These changes promoted privatization. The changes were shelved after massive criticism.

Universal benefits: is for all citizens – fx NHS

Pro: it is for all people – if you need the help, you can get it

Targeted benefits: You take an economic test – do they need it and can they live without. Economic position of the citizens. It is target on a specific group who really need the benefits.

Pro: it is not that expensive – not so much waste of money. You only get the help, if you really need it.

Con: there is a possibility that some people get neglected.